It was the summer of 1970, and time had not yet trampled them flat, these lines:

Sexual intercourse began
In 1963
(Which was rather late for me) –
Between the end of the Chatterley ban
And the Beatles’ first LP.

Read on to find out which book this extract is from…

The Pregnant Widow by Martin Amis 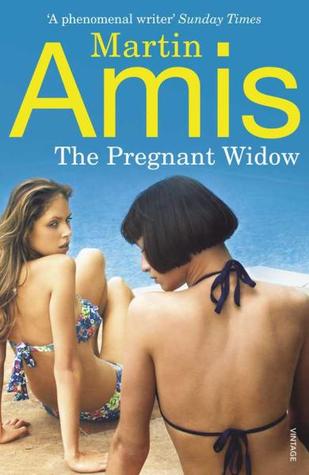 The girls are acting like boys and the boys are going on acting like boys. Keith Nearing – a bookish twenty-year-old, in that much disputed territory between five foot six and five foot seven – is on holiday and struggling to twist feminism towards his own ends. Torn between three women, his scheming doesn’t come off quite as he expects.

So, I’ve been reading Norwegian Wood for Book Club, and thinking how much it reminds me of The Pregnant Widow and The Secret History (two books I absolutely loved) – all about young men finding their identity, with copious amounts of alcohol and sex along the way.  I haven’t really found an equivalent kind of adult book from a woman’s perspective yet, which is a real shame – I’m sure they exist somewhere, amidst the truck load of Mills & Boon.  If you can think of any, please do let me know!

Check out the First Lines Fridays archive for more posts of this kind!