I’m so excited to be nominated for this!  Thank you to The Book Venom for choosing me.

Here are my answers to The Book Venom’s questions:

There are so few ways of twisting ‘Emma’ into any sort of nickname.  ‘Em’ is about as good as it gets.

2. What is your favorite fairy tale?

Beauty and the Beast was always quite moving.

3. Name three books you would like to pass along to your grandchildren!

#1 The Tale of Duck by Helen Cooper. A childhood favourite – I’ve memorised every word but would want to show the pictures with the story! 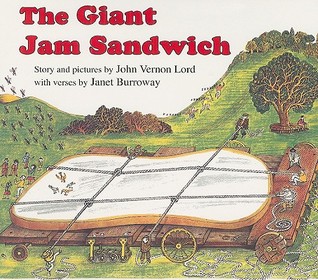 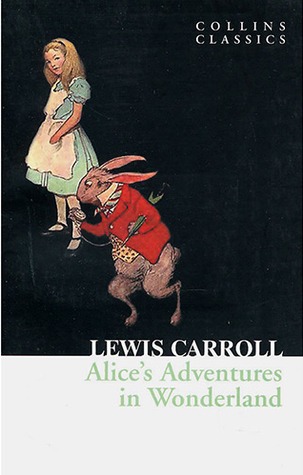 Everyone needs this book in their life.

4. What word do you love the sound of?

Onomatopoeia, serendipity, ostentatious.  I love words with lots of syllables (how could I ever pick just one?)

5. If you could be immortal, would you choose to be?

I think living forever would get very lonely after a while.

6. If you could have any question answered, what would it be?

I’m trying to think of something deep and philosophical.  I don’t want to know what the meaning of life is, but perhaps I would ask how the world began.  Even that might create a lot of anguish among people who had believed an alternative story.  This would really take some thought…

7. Name five things you’ve never done but would like to do!

8. If you were going to write a book, what would the title be and what would it be about?

I have this paranoia of leaking my novel ideas and them being stolen, so I’ll just use one of my short stories as an example… It would be called The Last Letters, and would be about two people brought together over a box of love letters from World War Two (based loosely on a true story).

9. Do you prefer living in the city or countryside? Why?

They both have their advantages, but the serenity of the countryside always seems to cheer me up.

Don’t think so much, just do.

I’m relatively new to WordPress, and really don’t have ten people I could nominate, so here’s a few book bloggers I love instead.